Vote-offs and mean comments from a jury are quite obvious elements in many TV-shows today, which means that one does not really react to it anymore. Young media consumers have become accustomed and used to it. As some of our young informants point out, it would be worse to get voted out by ones friends, as in the TV-show Robinson, as by a professional jury whose job is to sift the wheat from the chaff. But the time of humiliation-TV is over, at least in the perspective of young consumers. They have a more indifferent attitude towards the phenomenon as result of the normalization of the semi-reality show-entertainment themes in visual media. The young informants who we studied believe that vote-offs shows is like life in general:

Julia says that it is like everyday life and explains that vote-outs usually occurs if someone is different. “In ´Robinson` someone was a little different at the beginning and was voted out quickly. It is a bit like those who say different things, they become outsiders in society. It´s just like crews and groups in school”. Markus agress and says that in school one “shall have the right style”. Julia adds that those who don´t have the right style will be placed in a category or will become outsiders. 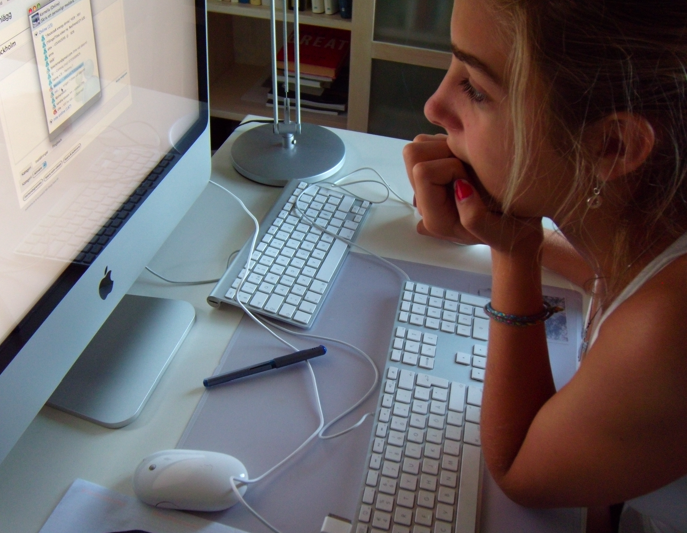