In everyday life the experience of the natural is often connected to things that humans put in their mouths, the food. It is a difference between people coming from areas where the cultivation of for example vegetables and fruits are closer in daily life. One man coming from former Yugoslavia said: ”The tomatoes I ate before were very ugly, big, malformed and cracked, but they tasted divine”. For people who have experienced the original, copies become very unnatural and false. The man from Yugoslavia explains while in the food store:

Look at that [he points at a package of a Swedish version of Mortadella, his face shows a grimace], that is disgusting, it tasted like Falukorv [a really typical Swedish sausage] with olives. How can a producer make a copy that is so far away in taste and look from the original.

To make a copy that is suited for other markets but is so different from the original is a mockery to all consumers who have experienced the original and authentic. Sometimes copies become the original but that is only if they in an honest way tell that they are copies.

The experience of the natural is often tightly connected to peoples’ senses, the texture, the scent, the touch, the fragrance. And it is obvious that when a memory of sensory experience is still vivid, everything trying to be or look the same as the origin, will be defined as fake. 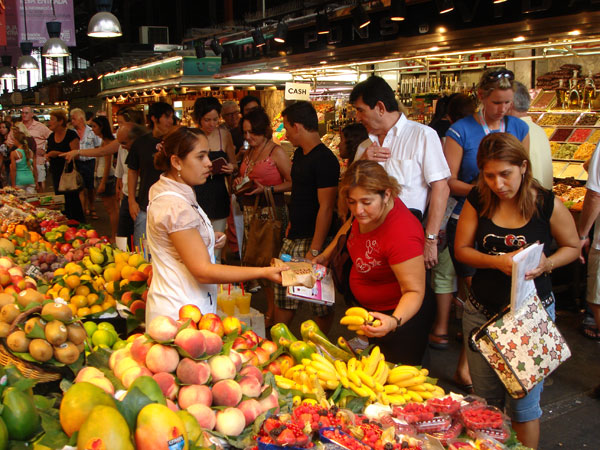