This phenomenon is getting increasingly attention and the phrase is gradually being adapted by journalists and bloggers. See for example an interesting article in Sydsvenskan about youth’s use of internet and how schools are not catching up with them. According to a survey youth spend 14 hours in front of the computer and only 1 of those hours occurs in school! The schools in Sweden are in general sadly behind the digital evolution. Together with Dr Richard Gatarski we will dwell deep into this question and probably something very interesting will come out of it! 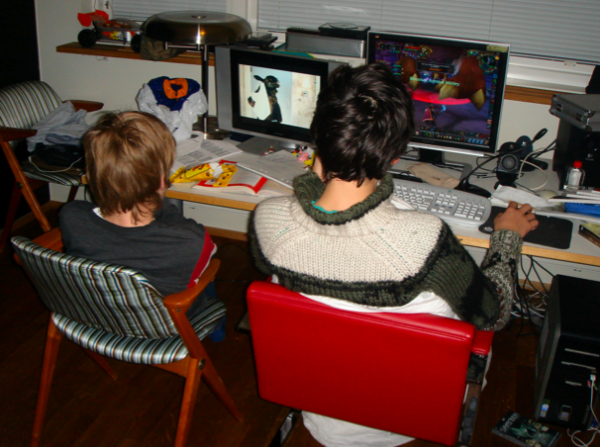