Anyone else who had tears in their eyes when Uppdrag granskning showed a family of nine living in a two bedroom apartment in Malmö full of cockroaches? A lot of people have difficult lives but in most countries there is an awareness of this. But in Sweden, people just won’t believe it’s true unless it happened to them. Of course it’s sad to see a kid doing homework at the balcony cause it’s the only cockroach-free area in the apartment. But it is even more depressing to observe the blank faces of building owners, politicians, social workers, and so on, saying: “I just can’t believe this is happening in Sweden”. It’s happening in Sweden! It reminds me of the other day when a white lady (sorry for the expression, I just don’t know how else to put it) self assured told me (me, being the black lady) that she certainly never heard anyone say “nigger” so I was wrong saying that racisme exsist in Sweden (I think I even claimed that it was extensively). Just because it didn’t happen to you (white lady) doesn’t mean that it doesn’t exist. 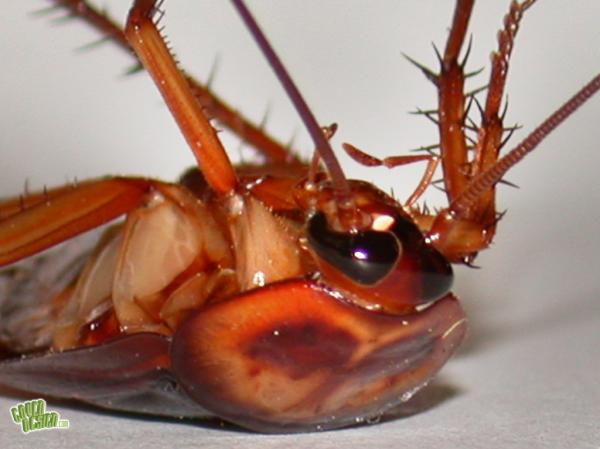